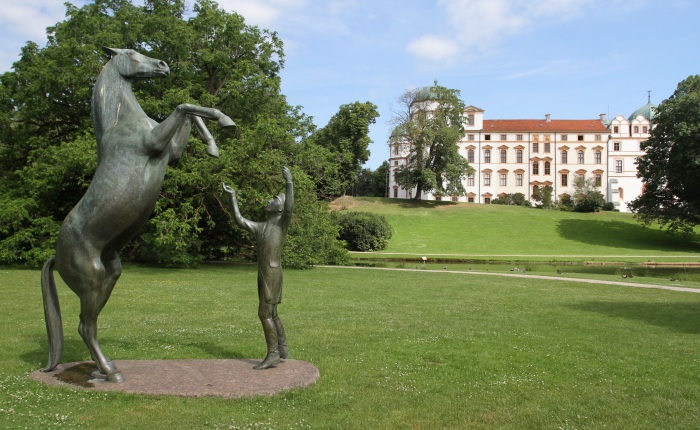 Celle received only a small mention in our guidebook, but it sounded interesting and it was a convenient stopover on our route north from Bavaria to Rügen. The drive itself was horrible, roadworks punctuated by torrential rain making it an endurance test. It was a relief to arrive, some hours later than expected, as the sun was sinking. Later, walking the quiet, near-empty streets, it quickly became apparent that our guidebook had seriously downplayed the charms of the town. Celle is one of the finest and best preserved timber-framed towns in Germany.

Home to over 500 half-timbered houses as well as a palace dating back to the 13th century set in picturesque parkland, Celle seems to be one of Lower Saxony’s well kept secrets. It also boasts a… 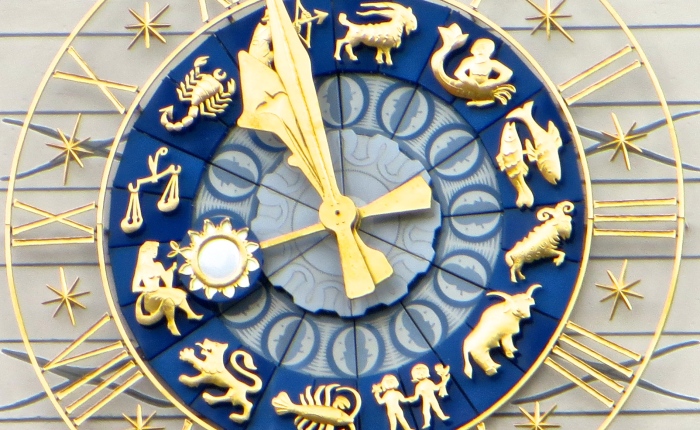 The Corona Virus has hit one aspect of life very hard- if not, the hardest- travel. Many of us love traveling, yet this virus has forced us to postpone or cancel trips indefinitely. Here are some things to be aware of when you are forced to make different plans …..

Forget the threats and predictions of a global pandemic … now it’s a reality. And no matter where you are in the world, it’s probably safe to say that there’s no part of your daily life that hasn’t been impacted by the coronavirus epidemic.

Boasting a riverine location, pleasantly mild climate, a magnificent historic centre, as well as numerous renowned museums and art collections, Dresden – the capital city of the Free State of Saxony – is often called Elbflorenz, or “Florence on the Elbe”, reflecting its role as a centre of art and architecture in Germany.

Guest column on the westernmost city in Germany, bordering on France- Saarbrücken.

So, let me take you out of my belle France into our old neighbor of Germany. I have been here several times ,university alumni living there, and family ties by marriage. The country was not far from me while living in Versailles so easy trips there. Once moved to Bretagne we did went renting a house in the Saar region and traveling as base all over. It was a memorable trip.

I have taken those photos and updated the text to bring back these memories of family trips in Europe, in  the Saar of Germany, and in Saarbrucken. Hope you enjoy it and thanks for reading.

We came down to a new city for all, Saarbrucken. I wanted to see it simply because there they build my FORD !!!(actually in Saarlouis but you see the factory on the road)   and I am a FORD men!!!  We…

Picking up from the previous guest column on Munich on Sunday…..

Ready for another trip?

Rich in gardens and royal palaces, Munich is a true architectural marvel. Surely you know it as the homeland of the Oktoberfest, but Munich is not only this, it is also culture with its art galleries of great importance, technology, sport and history, so much history, made of churches with bell towers that almost touch the sky, with commemorative works and much more.

Munich is a city that respects all the clichés that the collective imagination has attributed to it. Usually, when you think of this town protected by the Alps, cozy breweries and cordial faces comes to your mind, beautiful and ancient buildings that tell us of a glorious past.

Munich is exactly as one can imagine it: full of beer, history and friendliness. Can be defined without exaggeration as the “other” capital of Germany…

The day the Berlin Wall fell

Last Saturday Germany marked the 30th anniversary of the fall of the Berlin Wall with numerous events. It was in the night of November 9, 1989 that the Berlin Wall was opened and East German citizens could freely visit the western part of Berlin. In the coming days, the whole border between East and West Germany would be opened. The fall of the Berlin Wall was the culmination of the dramatic events of autumn 1989 when the citizens of East Germany took to the streets to demand freedom of speech and the press and the freedom to travel. In October 1989 when the communist leadership wanted to celebrate 40 years of East Germany the citizens found their voice and made their demands heard. Within a year East Germany was unified with West Germany in a process of rapid democratization.

Have Bag, Will Travel

“Nobody has the intention of building a wall.” – GDR head of state Walter Ulbricht, East Berlin, June 15th 1961

For me, for everyone I suppose, some places can have a real impact when we visit them. The Berlin Wall was one such place. History hangs in the air, so thick you can almost touch it, almost feel it, almost smell it. Other places that I have visited that have had similar impact for me are Auschwitz Concentration Camp in Poland and Clairière de l’Armistice at Compiegne in Northern France.

Today I walked along a section of the wall, I ran my fingers across its harsh, hostile, concrete surface, I read the conflicting messages of anger and hope that it been scrawled across it, I was stunned by just how grotesquely ugly it was, I remembered all of the things that frightened me about the wall when I was a…

This next Photo Flick Series on 1989 takes us to this empty place in the southeast corner of Berlin known as Checkpoint Bravo. This area used to be a key border crossing between Potsdam and West Berlin where the Autobahn 115 used to run. Many relicts and memories still hold true to this day, as seen in this tour guide series by the Bridgehunter’s Chronicles. Enjoy! 🙂

Travelling along the Autobahn 115 heading into Berlin, one will be greeted with a lot of surprises in a form of relicts from the Cold War Days. Even abandoned buildings, lighting and pieces of the Berlin Wall have managed to remain in place after almost 30 years since the Fall of the Wall, which created the domino effect for the rest of eastern Europe and resulted in a reunified Germany.  Some examples of such relicts include those at Checkpoint Bravo, located at the former border splitting Berlin into two at Dreilinden-Drewitz.

From 1969 until 1991, this was the former transit point for all cars entering West Berlin from the rest of East Germany.  Patrollmen inspected the vehicles for dangerous goods- those on the East side for those wishing to smuggle themselves to the West at any cost. Restaurants, gas and service station, customs office and holding stations, all of which…

In the month of April I made a week-long trip with Michel, discovering German aviation history in Friedrichshafen, Danish railways history in Odense and navigating the sea to discover some Estonian history in Tallinn.

Germany is celebrating its 100th anniversary of Bauhaus. There are several articles on this topic. This is one of many that you will see later on this year.

There’s a fascinating podcast series called How to F**k Up An Airport. I challenge you to listen to it and not find yourself questioning everything you’d ever thought about the efficiency and orderliness of Germany. After all, Berlin’s new airport was supposed to replace three existing airports, and be a symbol of national pride and the city’s post-reunification resurgence. It is also the airport where, “instead of a working fire safety system, they planned to hire up to 800 people to act as human fire alarms”.

Listen to this tale of woe and you might understand what has gone wrong in planning the 100-year anniversary celebration of Bauhaus. 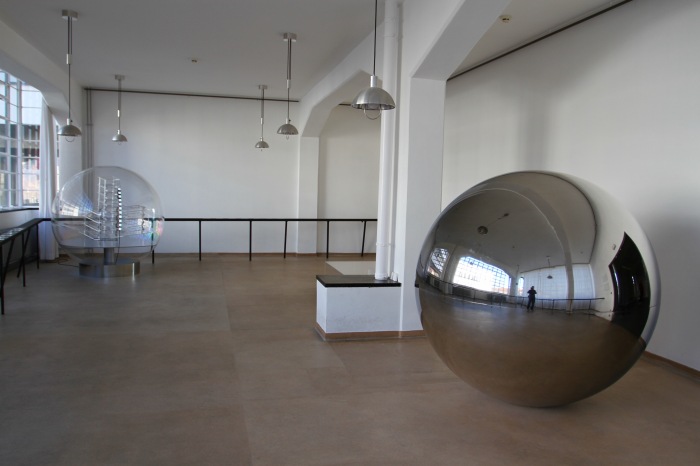 It’s not as if Germany hasn’t had a century to prepare for the centenary of the Bauhaus movement. Yet the opportunity to celebrate perhaps…