Several thousand people gathered in central Hanau on Thursday evening to attend a vigil to the victims of Wednesday’s double shooting in the west German city.

Ahead of the night-time gathering mourners placed candles to the victims and held photos of the deceased before listening to speeches by political leaders – including an address by German President Frank-Walter Steinmeier.

A gunman opened fire outside one shisha bar in the Hanau Heumarkt district and drove off to a second location in the Kesselstadt district where he opened fire again, killing a total of nine people and injuring several others late on Wednesday evening.

The suspect was a 43-year-old German citizen from Hanau. Together with his 72-year-old mother, he was found dead at his home in the early hours of Thursday morning.

According to the Federal Prosecutors Office, there are serious indications of a… 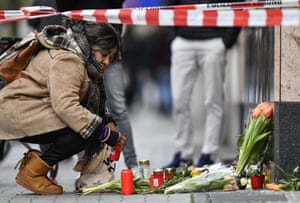 On the night of 19 February, a gunman opened fire outside a shisha bar in the small west German city of Hanau; he then got into a car, drove to another shisha bar, and continued his rampage. When he fled the scene of that crime, nine people were dead in total, with more wounded.

Our thoughts and condolences to the families and friends of the victims. Such a senseless tragedy, but also a wake-up call to the country. This xenophobic behavior has gone too far. This needs to stop- now! 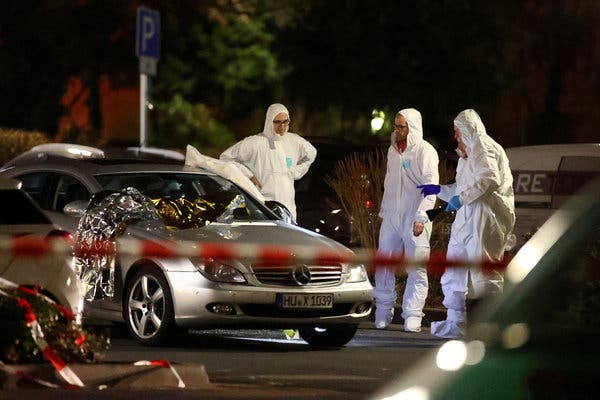 The body of the suspected attacker was found hours after several people died in shootings at two hookah bars in the central city of Hanau.

Current events through a historical lens

Seeing the World One Trip at a Time