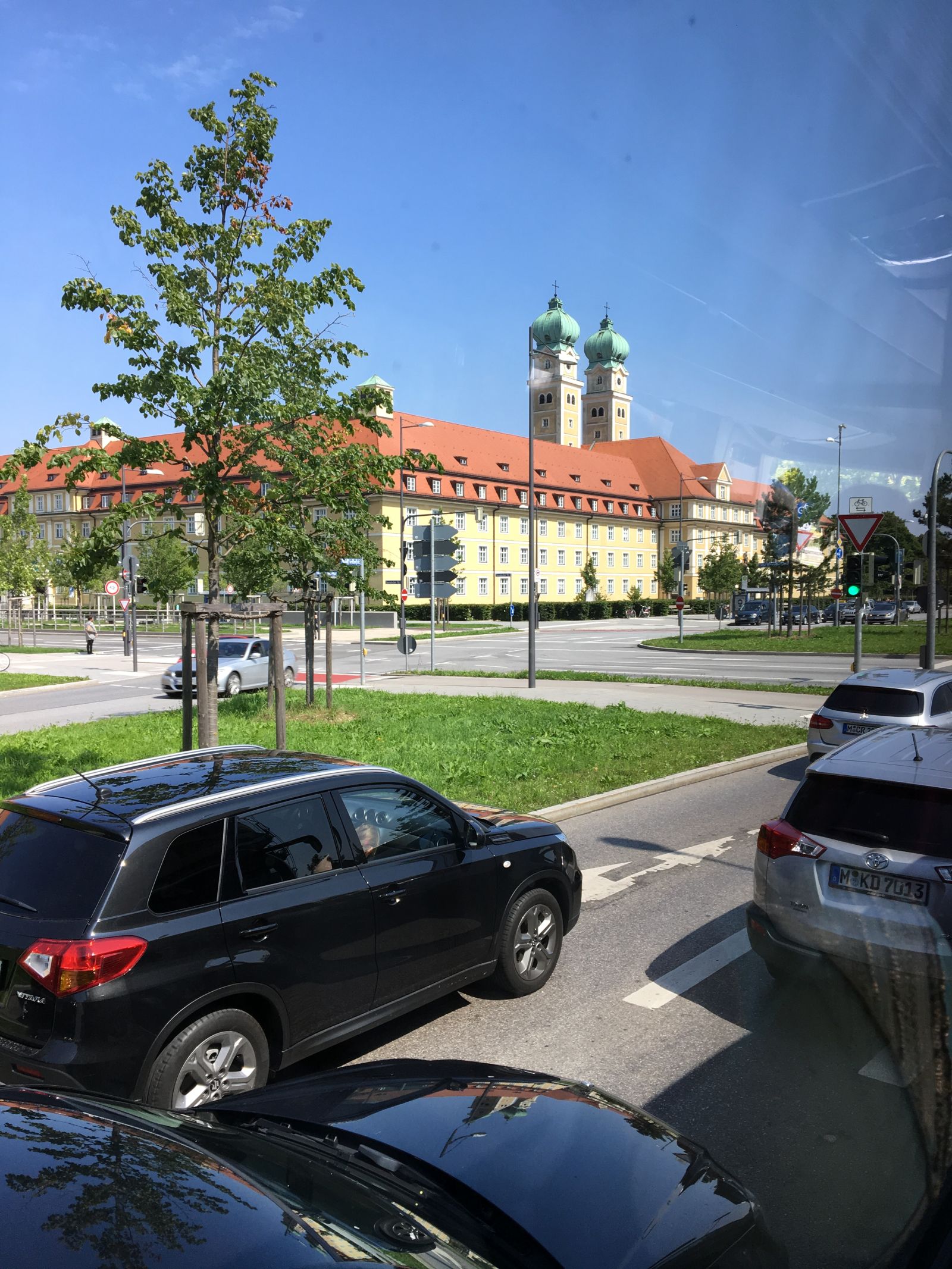 Anyone not familiar with southern Germany and especially Bavaria is surprised by the onion domes on towers in and around Munich and even on churches. These I have found are the remnants of the Austrian empire. They also represent the victory of the Catholic church over the Protestant. Thus traditional spires are abandoned in favour […]

via Mystery of the Onion Domes on Munich Towers — chandleur