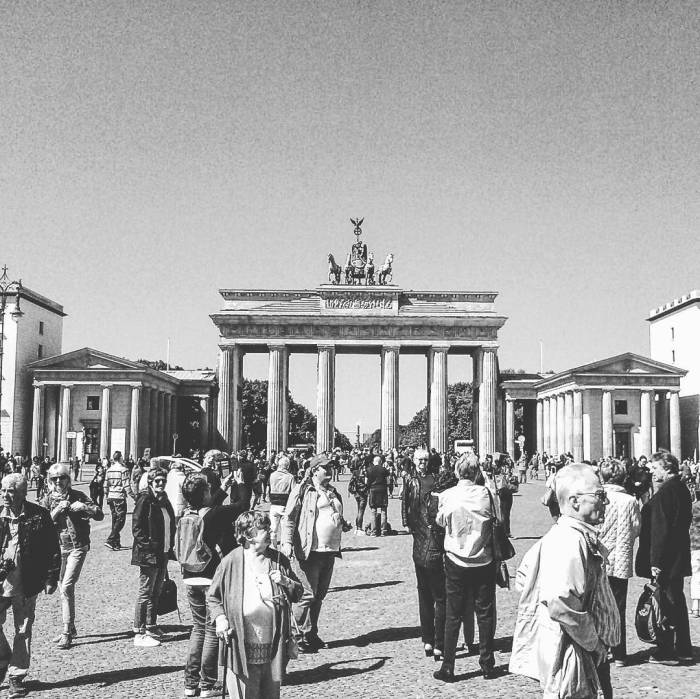 OK Ladies and Gentlemen, the next Genre of the Week is not just another music piece, but one where there is a combination of classic music, accapella, and swearing involve.

Yes, there is swearing involved.  Most unexpected is from one of the world’s most renowned musicians, who during his time, managed to find a rather creative way to tell a person or more where to stick it.

Wolfgang Amadeus Mozart had already accomplished more at the time of this piece than any of his fellow European counterparts of his time. He had created his first piece at the age of five and became a musician at the Salzburg Court at the age of 17. Yet some historians of Mozart have found that the gifted musician was very restless and disgruntled during his time and decided to travel. He moved to Vienna in 1781 where he composed most of his 600+ music pieces before his untimely death in 1791 at the age of 35.

This piece, whose original in German was entitled “Leck mich im Arsch,” was considered one of the first music pieces that introduced profanity. Written in 1785 but published after his death, his piece was for the Salzburg court, where he was expelled four years earlier during his visit in Vienna. Little was known as to why it happened, but this six-part men’s chorus piece was Mozart’s revenge for what had happened. But this was written at the time where insults had class but was not welcomed in the high-class society.  In today’s society, it would be considered the “cola-light” version for there are heavier music versions out there- mainly in rock music, but also in films and in communication.

However, this piece would be a creative way of sounding off on the people who deserve to be kicked out in an elegent, creative and musical way. And so, here is the Files’ Genre of the Week, entitled: “Leck mich doch,” by the rocker himself, Amadeus. 🙂 Enjoy! 🙂 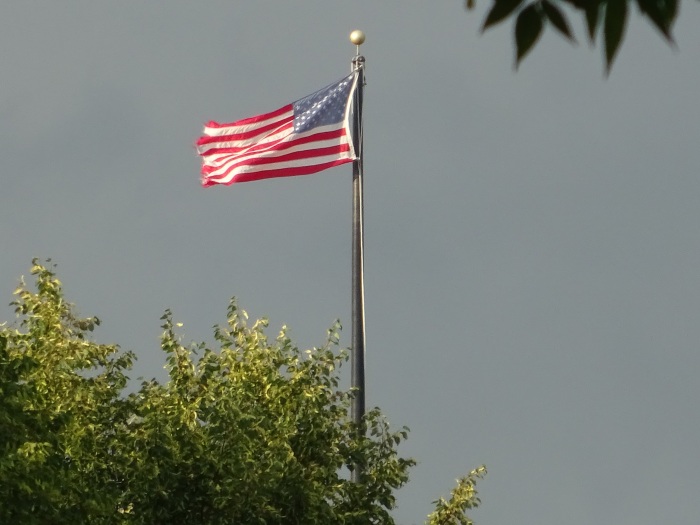 The band U2 has been producing some very good hits in the last 40 years, including Where the Streets Have No Name, With or Without You, In the Name of Love, …..

and this genre of the Week!

Released in 2017, this song looks at the best sides of New York and the people the band has met along the way. One could say that when looking at the best sides of the US, even if it is difficult at times, one can come away with the best memories and what America (still) stands for today: freedom, the pursuit of happiness and equality, and the only place where the person is made and remade based on experiences visiting or even living there.

In memory of those who died during the infamous attacks in New York and Washington on 11 September, 2001, this Genre of the Week is for you to watch and think about. More info beyond that would be my criticism which I want to leave open for you to do. 🙂

Current events through a historical lens

Seeing the World One Trip at a Time